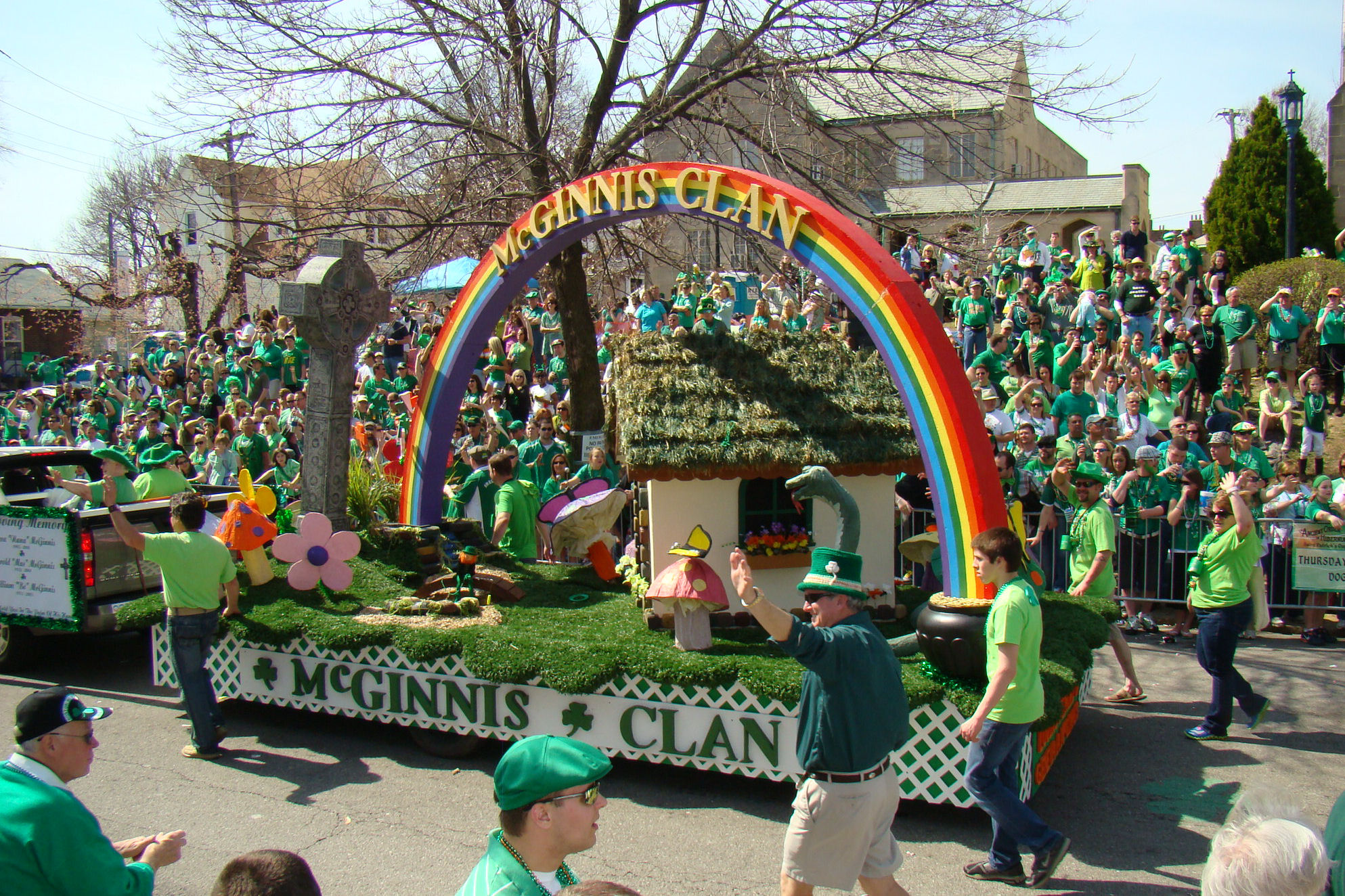 Cottleville is a city in St. Charles County, Missouri, United States. The population was 3,227 at the 2009 census estimate. As one of the oldest towns in St. Charles County, Cottleville has been working to preserve and enhance its historic downtown district which is home to boutique shops and restaurants, a U.S. Post Office, Cottleville City Hall and 37-acre Legacy Park. The City completed a master plan for the area in recent years and launched a $1.2 million Street Scape project in 2011 to add 120 parking spots, lighting and sidewalks to the historic downtown. The goal is for Old Town Cottleville to retain the best of its past and be a distinctive center for the community.