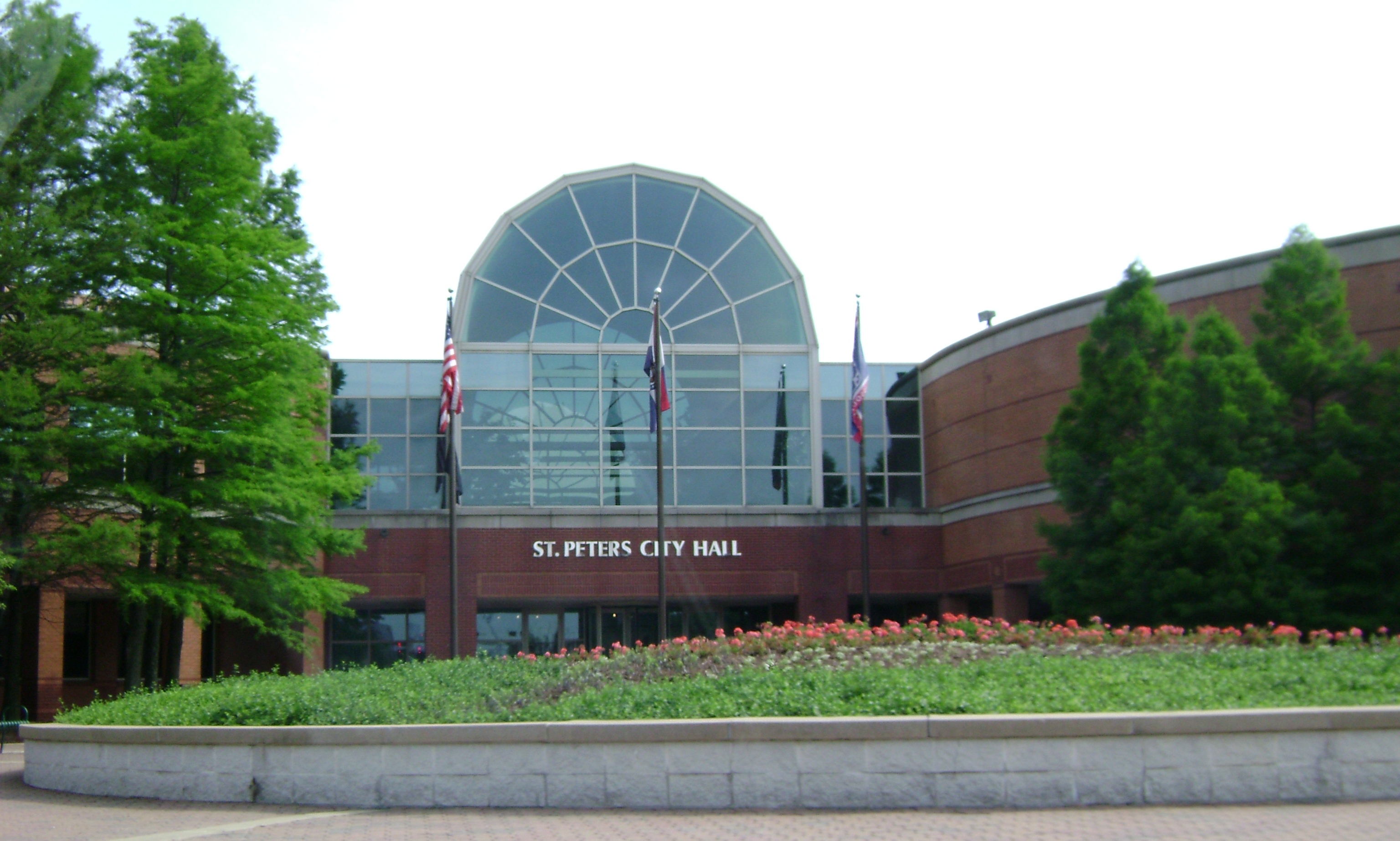 St. Peters, Missouri, population of 52,575 (2010 U.S. Census), is a growing community situated perfectly in one of the state’s fastest-growing counties, St. Charles County, just northwest of St. Louis County. St. Peters is less than 30 miles from downtown St. Louis City. Money Magazine named St. Peters to the Top 100 list of Best Places to Live in the nation both in 2008 and 2010. St. Peters’ retail service area encompasses an estimated 30-mile radius with a population of approximately 350,000 in the 10-mile radius immediately surrounding the City.

St. Peters’ median income is nearly $85,000, and the median home price is $153,731, according to statistics from Money Magazine. The City’s economy continues to diversify with modern housing, numerous commercial enterprises, several shopping centers, support services, and some industries. Job growth increased by 4.57% from 2000-2009, according to Money Magazine. Mid Rivers Mall in St. Peters is the largest mall in St. Charles County, with more than 160 shops plus dining and a 14-screen theater. St. Peters is home to the world-class St. Peters Rec-Plex recreation and fitness complex. The 236,000 square-foot facility includes 3 ice rinks, 2 gymnasiums, a multipurpose-gym, a natatorium with competition lanes, diving towers and a leisure pool with slide, plenty of recreation classes, and more. The community has 25 parks with 1,283 acres of parkland and a system of 20 miles of paved trails for pedestrians and cyclists.